The quest for brains, heart and courage was a central theme in the beloved novel and film The Wizard of Oz. Had the Scarecrow, Tin Man and Cowardly Lion made Yavapai Regional Medical Center (YRMC) their first stop, their quest would have been fulfilled. Any day of the week, the YRMC volunteers display these traits and more, according to Nancy Thomes, Director of Volunteer Services at YRMC.

The staff at YRMC recently honored its volunteers at the annual Volunteer Appreciation Luncheon. With nearly 400 people attending, this year’s theme was The Wizard of Oz. The festivities took place at the Prescott Resort, with YRMC staff appearing as various characters from the classic story.

Thomes says the luncheon conveys only a fraction of the gratitude that YRMC and the community at large has for the volunteers at YRMC.

“In 2018, our volunteers contributed 112,132 hours of service, which is a record,” says Thomes. “Every one of those moments means that someone, in some way, is served because of our volunteers. How fortunate we are.”

Three volunteers in particular were honored for the ways in which they embody the mission and vision of YRMC each day they come to work.

Joe Clyne started volunteering at YRMC 13 years ago and has given more than 2,300 hours in 11 different capacities. He currently volunteers as an Escort as well as offering administrative assistance in the Payroll Department and delivering mail. Clyne saw a need for regular clean up and maintenance in the Healing Garden and took it upon himself to fill that need as well.

“Volunteering at YRMC is very satisfying and gives me a real sense of purpose,” says Clyne. “Being the Volunteer of the Year is a recognition that is beyond words. There are so many deserving volunteers working at this facility.”

Clyne’s knowledge and experience, positivity and willingness to jump in wherever he’s needed makes him the YRMC West Campus Volunteer of the Year for 2019. 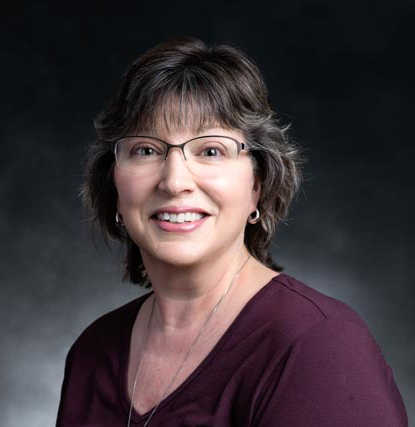 Andrea Bell joined the YRMC Volunteer community in July of 2011, when the BreastCare Center at YRMC East opened its doors. Since then, she has donated more than 1600 hours of her time to the program. Bell served as the Department Chair for a period of time and has even helped train new volunteers when the Chair position was vacant.

Members of the staff consider Bell’s compassionate support for both patients and staff one of the reasons why the BreastCare Center volunteer program is such a success. However, Bell’s unassuming nature deflects the high praise.

“I used to say ‘I’m just a volunteer’ and boy would they put me in my place! I don’t say that anymore!” says Bell.

On a more serious note, Bell expresses her gratitude for the opportunity. “I always feel so thankful that I’m able to give my time to volunteering at YRMC,” Bell says. “Volunteering is an uplifting and positive part of my life. It’s a gift to me!”

Bell was recognized at the luncheon as the YRMC East Campus Volunteer of the Year for 2019. 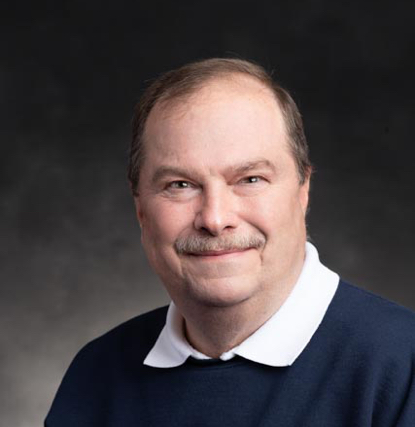 Sandy Zinn Martin was a long-time YRMC volunteer who was known as the ‘little lady with the big personality.’ Her dedication and giving nature was known throughout the hospital. The Sandy Zinn-Martin Award was created in her memory to honor her spirit of generosity. It is given each year to a volunteer who embodies the ‘above and beyond’ attitude that Sandy exemplified.

Rick Smith is an East Campus Escort on Thursday afternoons and works as a substitute Courtesy Cart driver or Shredder when needed. He has volunteered at YRMC for more than two years and has clocked more than 550 volunteer hours. But Smith’s dedication to YRMC and its volunteers extends far beyond this job description.

Smith is considered a friend to all. In his off-duty hours, has been known to visit fellow volunteers in the hospital, rehabilitation facilities and even in their homes. His optimism and sense of humor makes everyone smile, even when sick or convalescing.

Smith takes the accolades in stride. “I am surprised and humbled. It is very nice to be acknowledged,” he says. “I consider these hard working and dedicated people to be my friends and I’m lucky to get to spend time with them.“

“I have been very lucky in my own life,” Smith reflects. “It so nice to do a little bit for folks who are maybe not having the best of luck. You definitely get back more than you put in.”

Smith’s generosity of spirit has earned him the YRMC Sandy Zinn-Martin Award for 2019.

In The Wizard of Oz, the Tin Man wisely said, “You people with hearts have something to guide you.”

Thomes says that the Tin Man must have known something about volunteerism. “Without generous hearts, there would be no volunteering,” she says.

“I work with what I consider the best of the best. These are individuals who want to give of their time, the most valuable resource that anyone can give.” Thomes continues, “I feel a little skewed about humanity because I work with the kind of people who say yes to whatever we ask of them. I think volunteering is the best thing a person can do.”